Aliens…Do you believe? And The Fourth Kind – a review.

As far as I am concerned the jury is out on the subject of aliens. It is just one of those things I can’t seem to make up my mind about. The scientific part of me says that the chance of there being another intelligent species out there some where is extremely high, but when I hear or read the reports of UFO’s being seen I am always sceptical. I guess it is more the idea that if there was another species out there who visited us then why wouldn’t they do more than just fly down over us for a few seconds before doing some aerial acrobatics and then flying away? If they are really intelligent wouldn’t they contact our own leader rather than abducting and doing strange experiments on the local hick/town drunk?

However, it is hard to ignore the facts.

There have been more than eleven million sightings of UFO’s and, as it points out in the movie, The Fourth Kind, anything else with that number of witnesses simply wouldn’t be questioned.

Here are some pieces of footage of UFO sighting. Most probably faked, but you never know? 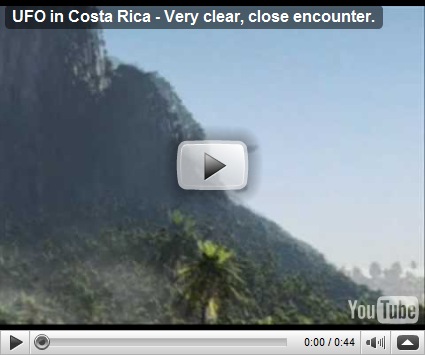 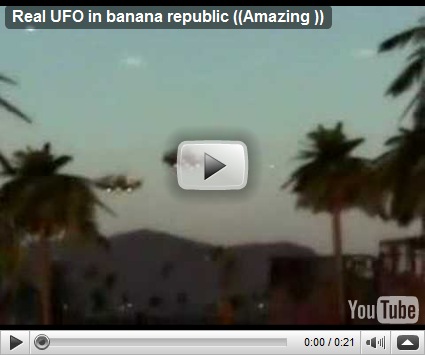 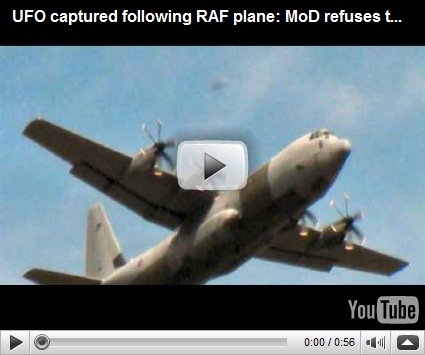 Obviously most of these types of video footage are either faked or can be explained away, but there is still some part of me that questions the sheer volume of it. Isn’t it possible that hidden somewhere in the fake and fraudulent footage there might actually be something real?

In the movie, The Fourth Kind, they try to play on our need for reality. It is another movie where they use ‘actual archived footage’, and the movie is based around a series of real life disappearances that happened in Nome, Alaska, over a thirty year period.

Millia Jovovich ‘re-enacts’ footage of Nome psychiatrist Dr Abigail Tyler, who, during hypnosis sessions with her patients came to believe they were exhibiting behaviours that suggest contact with aliens. Each of her patients are suffering from sleep disturbances and all recall the same thing – seeing an owl that is not an owl and not being allowed to remember anything else. The producer uses a split screen to show us what happened, both in real life and during the re-enactment. The effect works well and there are some truly disturbing scenes. The woman who plays the ‘real’ Dr Tyler does actually look like she has been through some serious trauma in her life, and Milla Jovovich (although far more beautiful) plays her well. As the hypnosis sessions continue, steadily growing more and more bizarre, Abigail starts to believe that it is alien contact her patients are recalling. Her own ‘close encounter’ is then revealed when a tape-recorder captures an alien voice and her own frightening behaviour when she accidently falls asleep while dictating her therapy sessions. She starts to connect this alien encounter with her own husbands murder which happened a couple of years earlier. However, we later learn that her husbands murder is not all it seems. Over the course of the movie her world starts to fall apart and ends in a heart-breaking finale.

In reality the FBI put the Nome disappearances down to a combination of alcohol and frigid weather conditions. There have never been any indications that there was any alien involvement, though nine of the twenty bodies were never found.

The movie is scary and believable. It also left all of us talking about it long after it had finished which, for me, is always a good indicator that a movie was worth seeing.

Posted by Marissafarrar at 11:55