With a Dragon's Heart: Sneak Preview 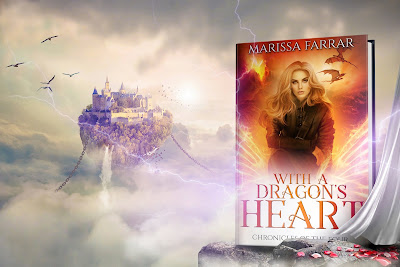 It's only one week until the second book in my swords and sorcery, Reverse Harem fantasy series releases! If you want a taster of the book, keep reading for the first chapter! It's also available to pre-order now from Amazon!

With a Dragon's Heart
Chronicles of the Four: Book Two
Chapter One

To read more, pre-order from AMAZON now! It will magically drop onto your kindle first thing on the 28th of June - only one week from today! 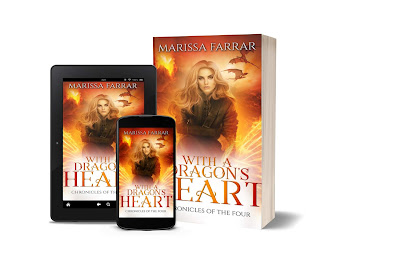 Posted by Marissafarrar at 20:01